Boyfriends may come and go - but what about their scents?
Allure editors and their significant others smelled the latest batch of men's fragrances to see which faded prematurely and which lingered...in an appealing (not cloying) way.

Excerpts from a fragrance editorial by Alison Caporimo, She Said / He Said.

She said - "It's a stong mix of evergreen and spice. After a couple of hours, it was milder and easier to take."

He said - "It's not offensive like colognes that are overly heavy or musky. It smells clean, kind of like soap."

She said - "It smells clean and fresh, as long as you don't pile on too much - it can get a little overwhelming."

He said - "I'd wear this to a special occation because it smells fancy. I'm glad it doesn't smell like the Abercrombie store."

She said - "Musky with a hint of baby powder, which makes it masculine but soft. I was surprised by how much I liked it."

He said - "From the name, I was expecting something like cigarettes in a crowded jazz club. But it's fresh, like a clean shirt."

She said - "It's clearly manly, but a bit strong for my taste. You would definitely smell it from the other end of the bar!"

He said - "It reminds me of my dad's aftershave. It's how I wanted to smell in seventh grade."

She said - "It smells hot on him, and I know all the ladies he charms at work will be even more obsessed with him!"

He said - "It smells cool. Like the guys in GQ in suits with private planes - the ones other men are jealous of." 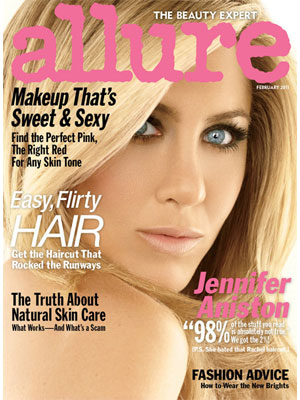